This pack contains a collection of modern and not-so-modern firearms and weapons that are rarely used by regular armies, or are used by armies not contained in the base Arma 3 game. Originally, this was supposed to be the FHQ Remington pack, a re-release of the original FHQ Remington Pack for Arma 2. However, I decided to re-model some of the stuff in that pack, and ended up throwing it all away (except for the ACR, but I re-made all the textures). There were, however, other weapons I wanted to make, which didn’t exactly fit into the pack, so I decided to make this a bit more varied and not restricted to a single manufacturer.

We’re working on a couple more weapons, rifles and pistols.

All models and textures are done by myself (Alwarren).

Audio for the ACR, M4 and the M2010 done by Windy Beach Audio ( www.windybeachaudio.com). Thank you very much, taumargin!

I retain copyright of all material in this pack. If you want to use any of it, please ask for permission. Usual disclaimer applies.

Thank you to my squadmates at Comrades in Arms for years of fun, thank you to Armaholic and Play With Six for hosting my addons, and thank you Bohemia Interactive for the truly unique experience that is the Arma game (even though sometimes I yell at it, I still love it :)) 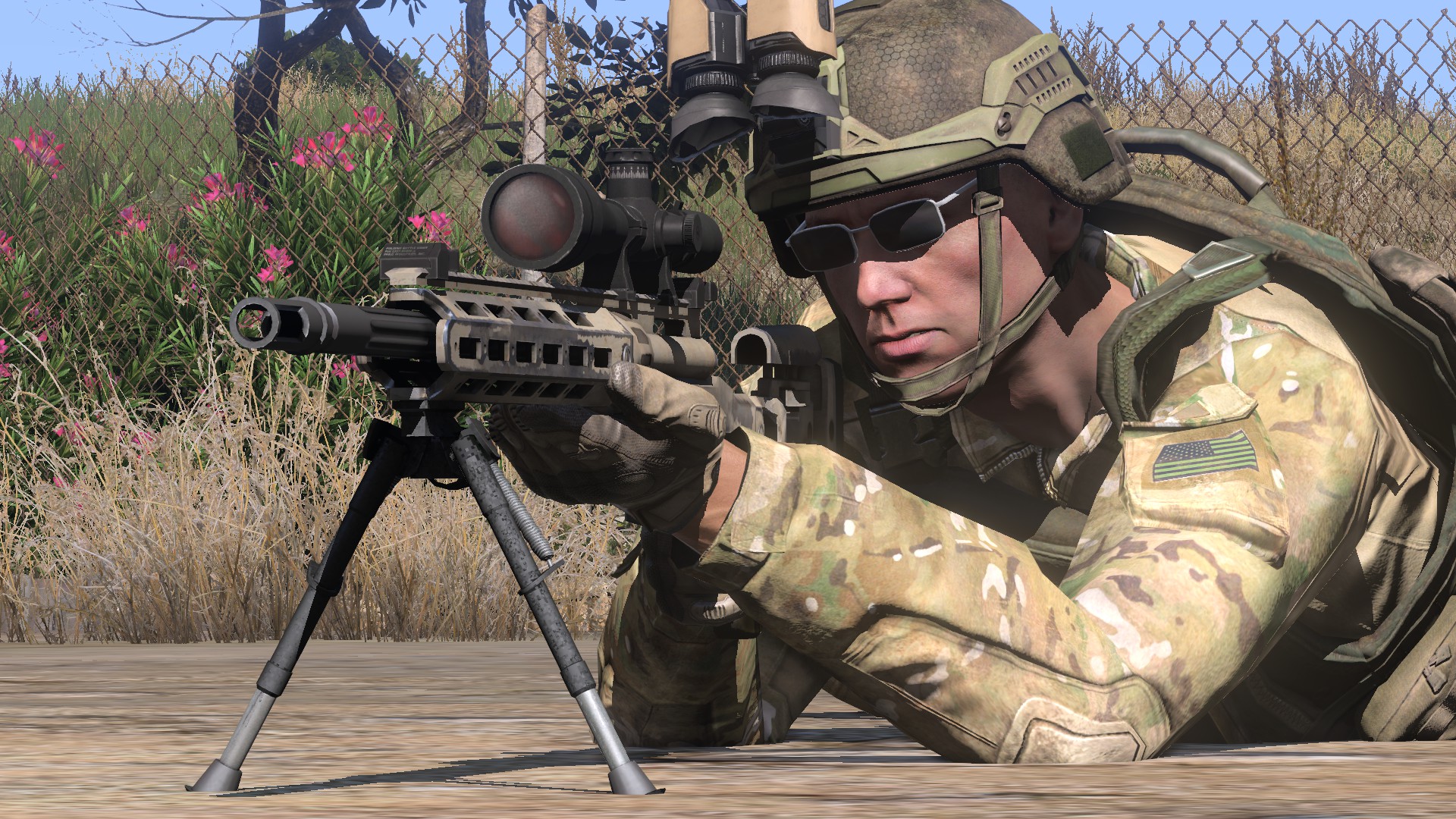 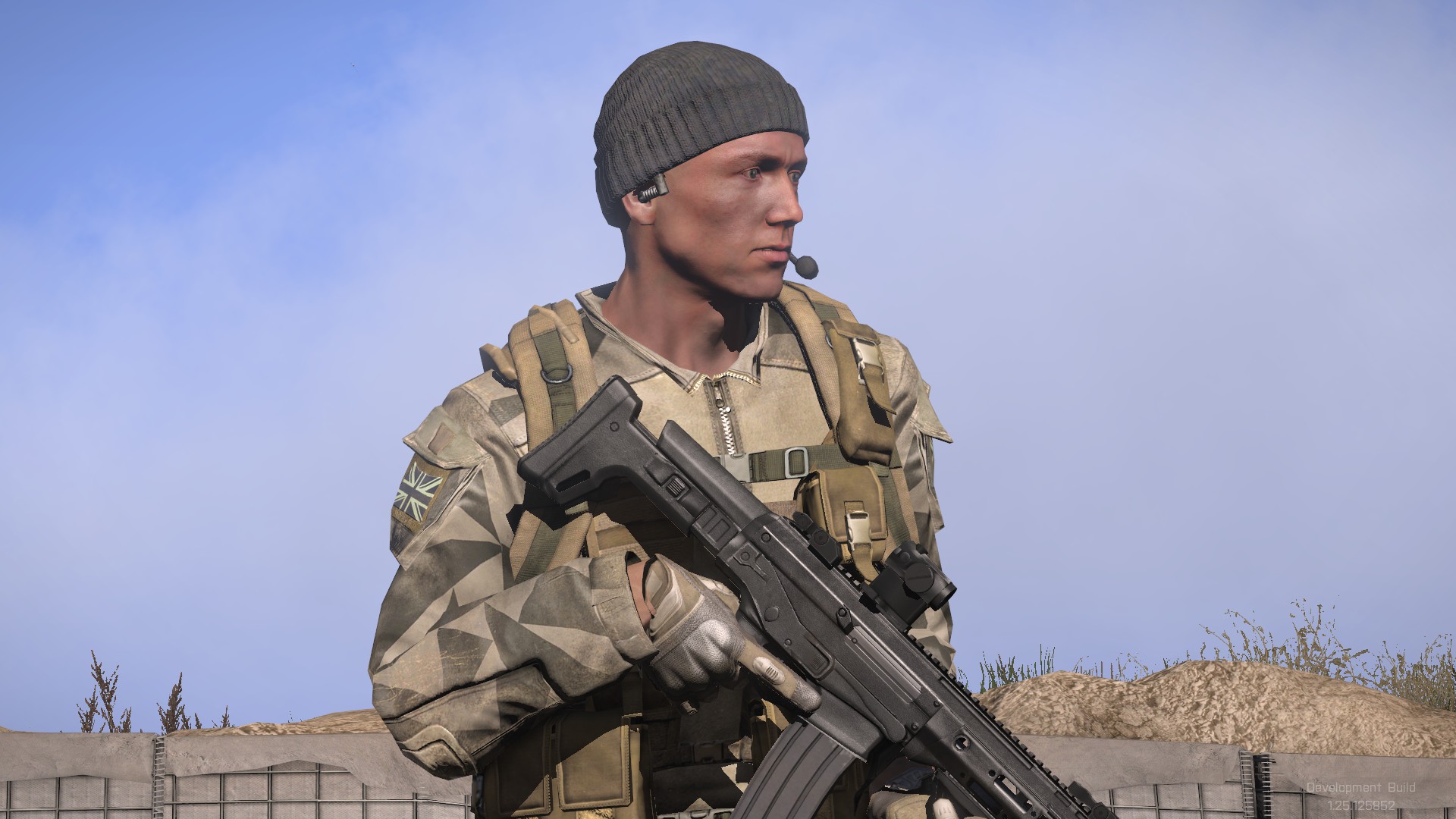 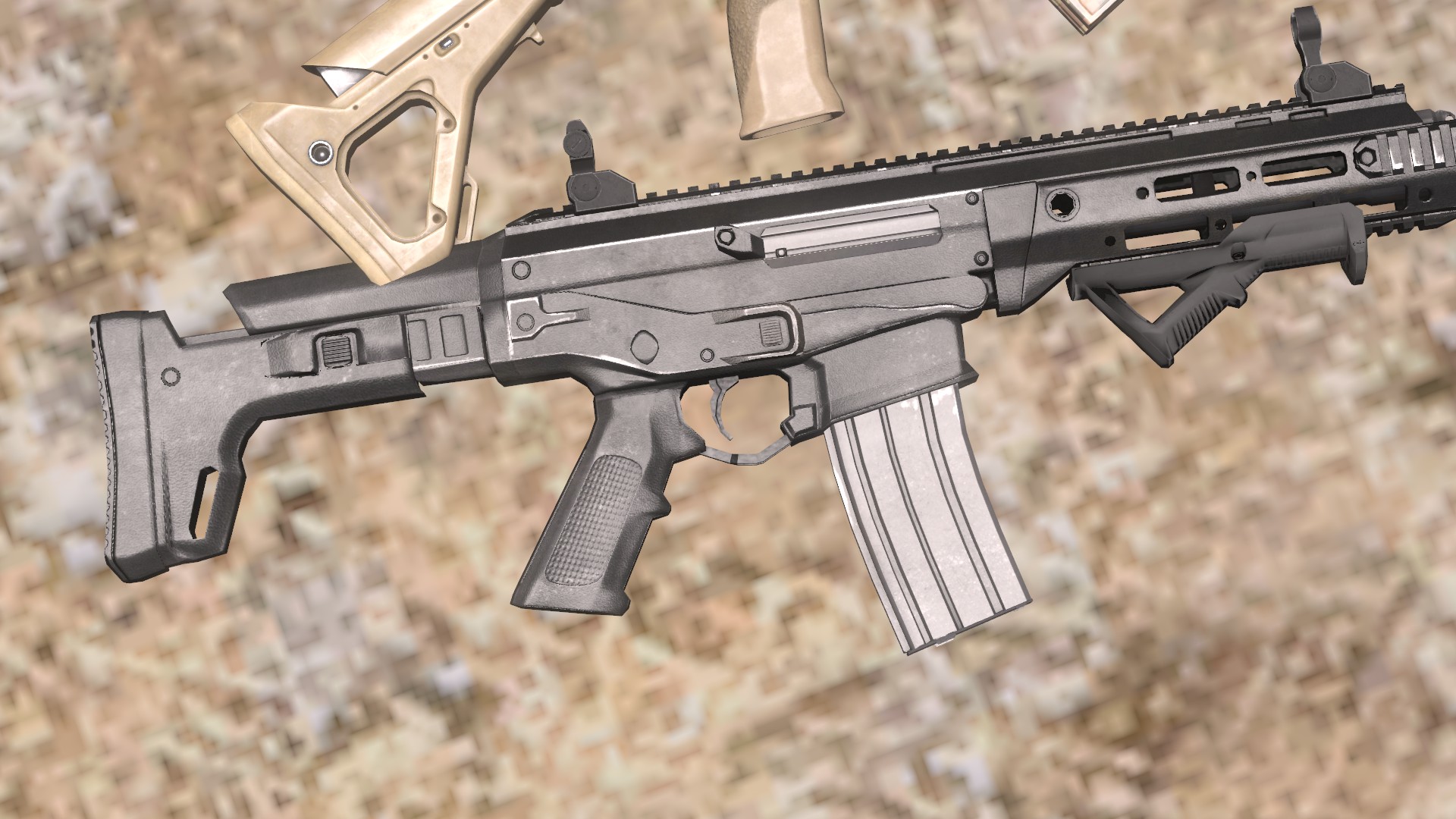