This is a pack with four versions of the M4A1 carbine, in Woodland, Desert, Black and Winter/Urban. They come with a matching set of four silencers and are compatible with the standard weapon sights and attachments. 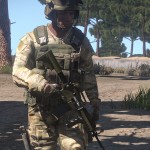 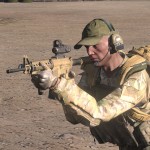 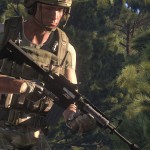 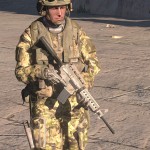 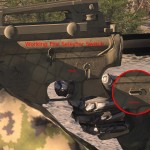