The sniper rifles come in normal, NV and TWS variants (except for the RSASS where the NV scope didn’t fit on the rail), while there are over 100 variants of the ACR in four camos (desert, black, woodland and urban/winter). 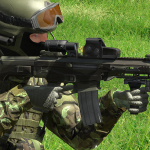 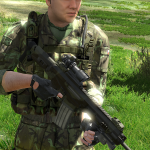 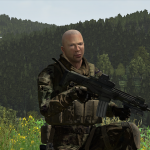 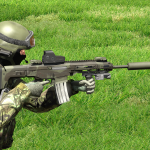 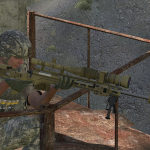 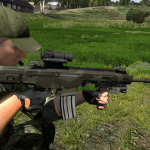 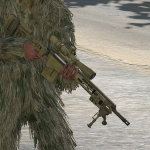 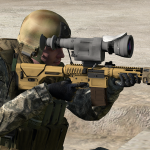